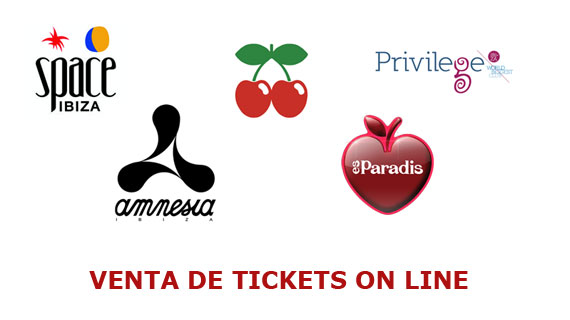 Within large clubs that you can enjoy at night in Ibiza, must dial a stop on our itinerary. Talk of the nightclub Space, old After Hours converted in one of them relating of the music, both in the island as to level world. Space is located on the route of the clubs, in the heart of Playa d’ Bossa and almost stuck to the music bar Bora Bora. In the direction of Ibiza we can find numerous Pubs set with people waiting for the opening of Space. The access is performed mainly in bus, although the disco has parking and not is difficult see to it people hosted in them hotels near approach is to foot.

Get your tickets Space Ibiza 2011

So far nothing seems to differentiate this nightclub any other. But when give a look to his list of festivals, the thing changes, and much. The tails of the entry reflect the enthusiasm that each night produce them different performances that Space us presents. But we always have the option to buy our ticket in advance and avoid the long waits with Space Ibiza 2011 tickets.

The inexhaustible Carl Cox burst overnight every summer. Among their guests it has John Digweed, Elio Riso, Laurent Garnier or Dubfire. Experience and savoir-faire are while it 8 years in lists of numbers a few.

Wednesday with Be At Space. Space Ibiza 2011 tickets

Eat Together, or the musical fusion par excellence. When you mix electro, techno, indie, house and rock, the result is truly spectacular. Don’t forget to buy your ticket.

Cafe Ole, the star of the Saturday. Tickets Space Ibiza 2011

If you love the extravagance with an extra point of Audacity, no doubt this is your party. Café olé shows will not leave you indifferent, and accompanied by the best possible music.

We Love Space, not is a Sunday either. Space Ibiza 2011 tickets