There are many who come to Ibiza without knowing very well that do. Brand party that surrounds the island can lead to misunderstandings. Some may think that there is a disco on every corner or a party in each House. And nothing further from the truth. The festivities occur in very specific places of the Ibizan physiognomy. But what to do if we come from trip to Ibiza for not leaving us with the feeling of having left something behind. We offer ten places that should never be missed. 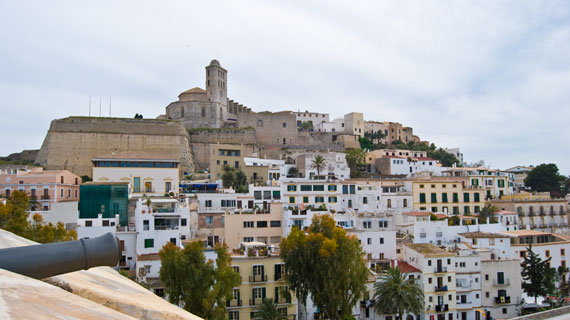 World Heritage site, the old town of the city of Eivissa, with its bastions and his ascension is one of the first places that should be visited, camera in hand of course. At the end of the ascent, we find the Cathedral of Santa Maria, a perfect place to rest the rise and enjoy the view to the port.

The elevated area of Santa Eulalia, Puig de Missa is an architectural ensemble with one of the oldest churches of Ibiza. The whitewashed houses form a unique stamp on the Valley of the town.

It es Vedra, the magic mountain. 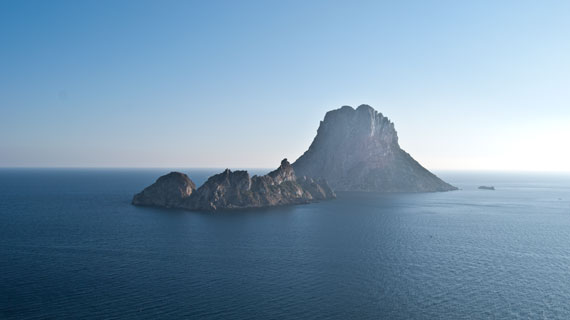 From the top of Sa Pedrera, together the archaeological sites of Cala D’hort, this incredible rock emerged from the sea did not leave indifferent to Phoenician and Punic. Legends about lights, UFOs and energy points are no longer have importance when we planted in front of Es Vedrá.

Named the second best beach in Europe, Cala Salada lies to the North of Sant Antoni rock slopes. Strongly protected from the sea, the turquoise waters invites to bath and underwater exploration. An earthly paradise. 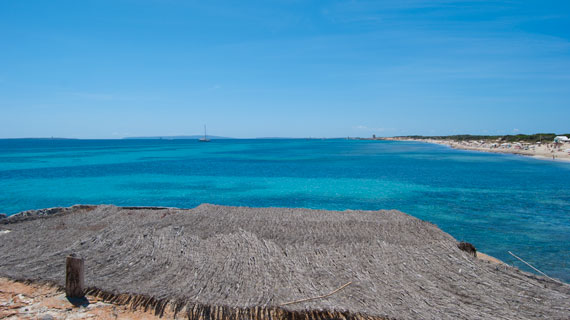 Well known in the gay scene, the beach of is Cavallet is not only a cult of nudism, also is the beach bordering the salt of Ibiza. The charm of the landscape together with its fauna allows you to contemplate one of the most beautiful sights of the island.

At the other end of the salt industry, to all who are wondering where the famous Ibiza, want them to visit this place. Among its popular and exclusive beach bars you will find more than one familiar face. 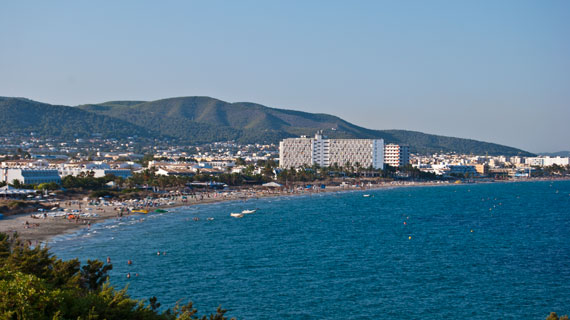 For those who like more fun environments, Bora Bora or the Space nightclub will be places that will not want to miss. We are talking about a very popular beach, where the evening music and dance invade the sand.

The market of las Dalias

The last hippy stronghold is located within this peculiar market. Handicrafts, amulets, magic stones, and all the clothing should be of Ibiza. An explosion of fabrics and colors that will delight visitors.

The nightlife of the port of Ibiza 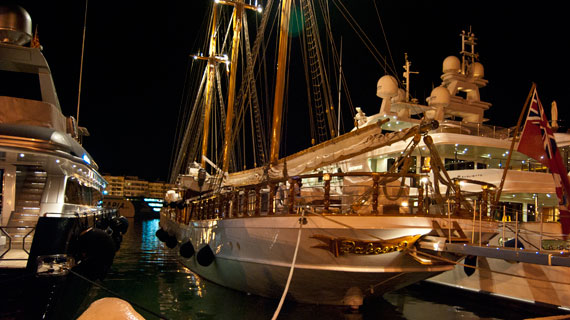 A tour of the most typical pier where large yachts and sailing ships turned on their lights offering a spectacular image. On the streets of La Marina district, the most picturesque parade liven up a beautiful evening.

Emblem of the night world, the impact of his name around the world is indisputable. With various musical environments for all tastes, Pacha is one of the places that you can’t miss.

Illetes in Formentera by car to rent