During the summer, Ibiza becomes the epicentre of the best parties in the world.  Enjoying the Ibizan nightlife can be an authentic experience, especially if we choose the party that best suits our preferences. Among the top ten of the International Nightlife Association of the 100 best clubs in the world, five are in Ibiza, and two, occupy the top positions.  We’ll make it easy for you with our list of Ibiza’s best clubs and parties.

The Best Clubs of Ibiza 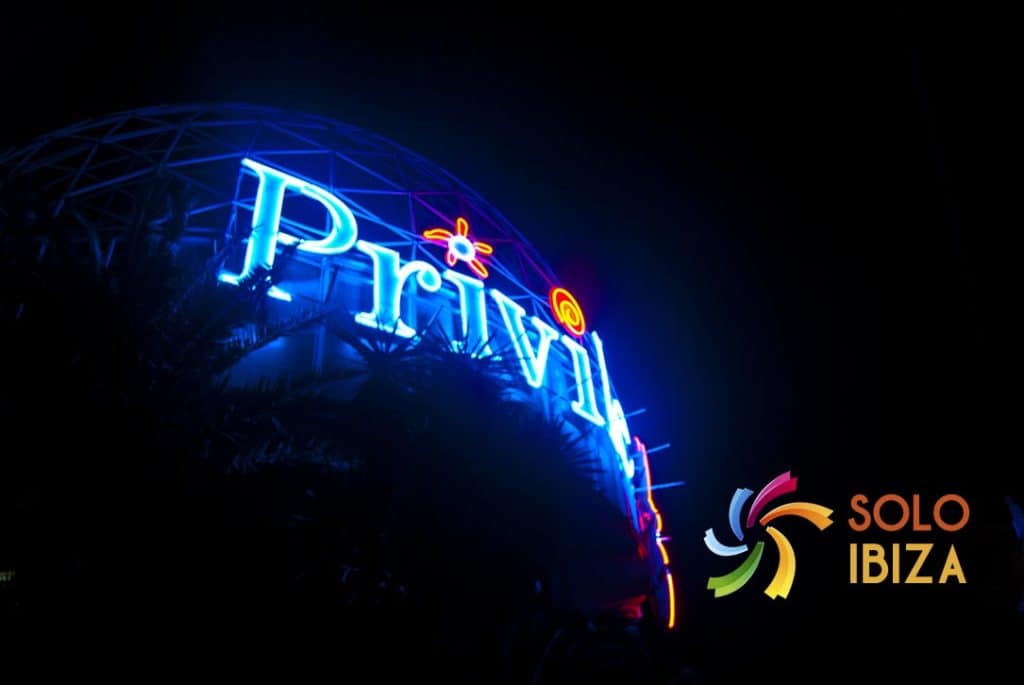 If you like urban music, Rap, Hip Hop or Reggaeton, in Playa d’en Bossa you will find Swag, a place open seven days a week with a very varied public.

We go to the garden of Eden in San Antonio, to enjoy a spectacular sound in which we can enjoy parties such as Miami Massive, Defected or Tronic.

Staying at the legendary Ibiza Rocks Hotel is a unique experience. With over 60 pool parties and events held at the Ibiza Rocks Hotel last summer, we were right to say that 2018 was unbelievable. We saw residences by Craig David, MK, Rudimental, Lovely Laura, Sonny Fodera and a BIG unique festival with Stormzy.

In addition to the incredible weekly pool side events, 366 rooms (available in a wide range of options), two sunny pools, lots of sun loungers, bars and restaurants and free WiFi throughout the hotel.

The prettiest club on the island? It’s very possible, and it certainly has a paradisiacal air, as its name suggests. A secret, labyrinthine garden that oozes glamour, Es Paradis has existed since the mid-1970s and is one of the original charms of Ibiza’s nightlife.

Hard Rock brings the luxury factor to Ibiza’s best party beach with glamorous design, live music and a relaxed atmosphere. You can also relax here, hanging out at the beach club, pampering yourself at the spa, eating a great meal or simply enjoying the cocktail list.

The Hard Rock is right on the beach, at the most atmospheric end of the Playa d’en Bossa, next to the hotels of Ushuaïa and in front of the Hï club. To the west of Ibiza town, the white sandy beach stretches almost 3 km and is bordered by bars and restaurants.

Coronado as the oldest nightclub in the city of Ibiza, Pacha is a must if you’re going to make your debut in Ibiza this summer. Very popular with locals and tourists, the Pacha brand is synonymous with the luxurious side of clubs. The smallest of the super clubs (with a capacity for 3,000 people under its roof) has five lounges – Main Room, Funky Room, Global Room, Sweet Pacha and Roof Terrace – in addition to the largest VIP section of all Ibiza clubs. Pacha’s decor defines her glamorous personality and has a matching clientele, so don’t expect to come in with shorts and a T-shirt! Known for its House music, this rock club also plays music from various genres – from the best of electronic music to the pop classics of the 80’s and 90’s.

Considered in the Guinness Book of World Records as the world’s largest club, it’s worth seeing. Privilege Ibiza is a large central court with a swimming pool in the centre that will not leave you indifferent. We recommend these two: A State of Trance: Armin Van Buuren, named five times best DJ in the world and Supermartxé. 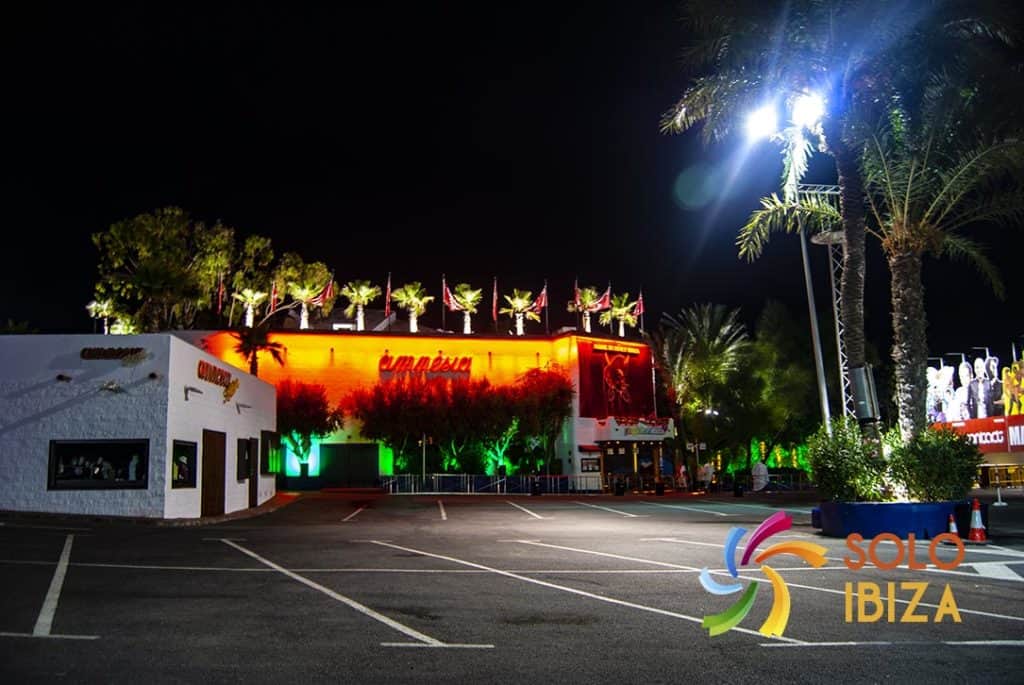 Considered in the Guinness Book of World Records as the world’s largest club, it’s worth seeing. Privilege Ibiza is a large central court with a swimming pool in the centre that will not leave you indifferent. We recommend these two: A State of Trance: Armin Van Buuren, named five times best DJ in the world and Supermartxé.

Ibiza has always been famous for its unspoilt beaches and a great party, but what if you could combine both in one place? The Ushuaia Ibiza Beach Club is ideal for adults looking to relive their hedonistic days, but with updated luxuries.  The hotel is located at the isolated end of the 3 km of white sand of Playa d’en Bossa, so there’s no need to sacrifice the scenic views to party.

Until 2017 it was known as Space. It has now received the Golden Moon Awards for the Best Club in the World in 2018. One of Ibiza’s newest and most popular clubs, the Hi Ibiza nightclub is possibly one of the best nightclubs in the Playa d’en Bossa area, with trendy music, a large influx of people and a large number of people.